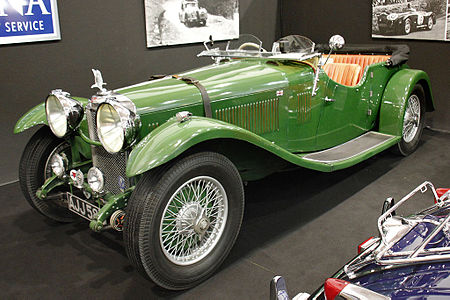 CC BY 2.0 - Image by nemor2 from Stuttgart, Germany

Vanden Plas is the name of coachbuilders who produced bodies for specialist and up-market automobile manufacturers. Latterly the name became a top-end luxury model designation for cars from subsidiaries of British Leyland and the Rover Group, last used in 2009 to denote the top-luxury version of the Jaguar XJ (X350).

The business began in 1870 in Brussels, Belgium, initially making axles later producing horse-drawn carriages. It was founded by Guillaume van den Plas, a blacksmith, and his three sons, Antoine, Henri and Willy, who later set up a branch in Paris. In 1884 they moved from Brussels to Antwerp. With increased business they opened a branch in Brussels again in 1890. By 1900, they worked with De Dion Bouton, Berlier, Germain and Packard. By 1908 Carrosserie Van den Plas had…Read more on Wikipedia

Work of Vanden Plas in the library 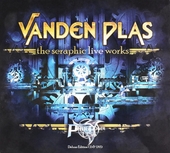 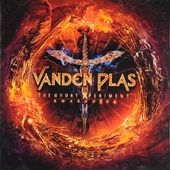 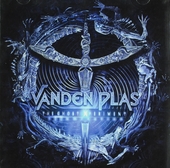 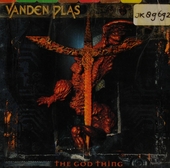 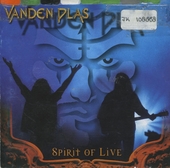 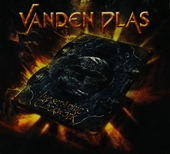 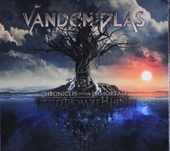 Chronicles of the immortals 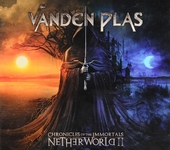 Chronicles of the immortals : Netherworld II

One night at Momo's : Kemia bar