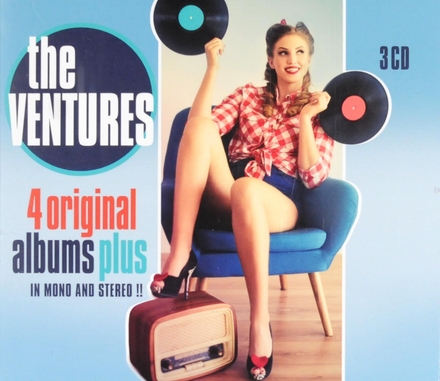 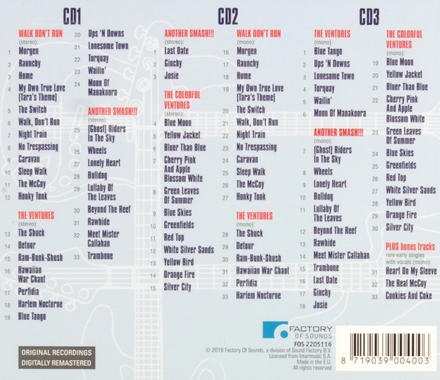 Title
4 original albums plus in mono and stereo

The Ventures are an American instrumental rock band, formed in 1958 in Tacoma, Washington, by Don Wilson and Bob Bogle. The band, a quartet for most of its existence, helped to popularize the electric guitar in the United States and across the world during the 1960s. While their popularity in the United States waned in the 1970s, the group remains especially revered in Japan, where they tour regularly to this day. The classic lineup of the band consisted of Wilson (rhythm guitar), Bogle (initially lead guitar, switched to bass), Nokie Edwards (initially bass, switched to lead guitar), and Mel Taylor (drums).

Their first wide-release single, "Walk, Don't Run", brought international fame to the group, and is often cited as one of the top songs ever recorded for guitar. In the 1960s and early 1970s, 38 of the band's albums charted in the US, ranking them as the 6th best album chart performer during the 1960s, and the band had 14 singles in the Billboard Hot 100. With ov…Read more on Wikipedia

Work of The Ventures in the library 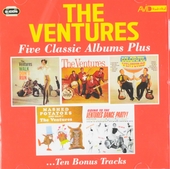 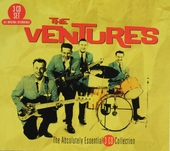 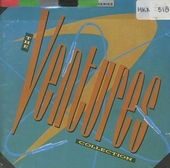 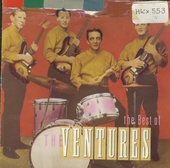 The best of the ventures 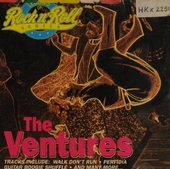 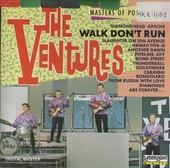 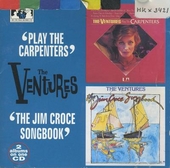 The Ventures play The Carpenters ; The Jim Croce songbook 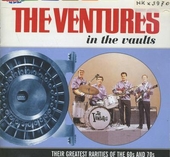 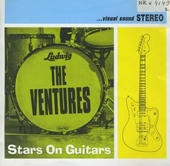 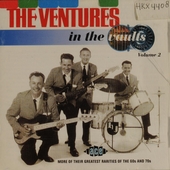 In the vaults. vol.2 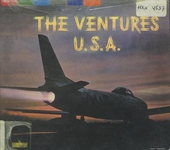 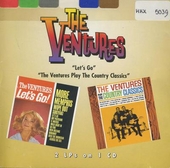 In the vaults. vol.3 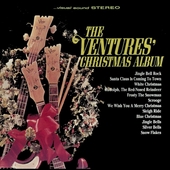 Big box of... The Ventures 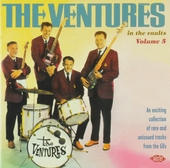 In the vaults. vol.5 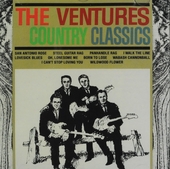 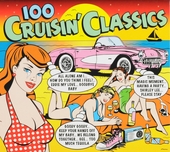