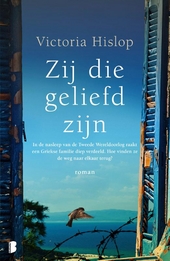 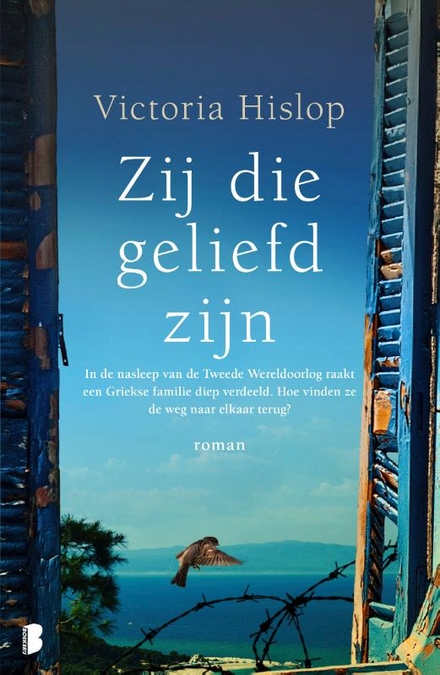 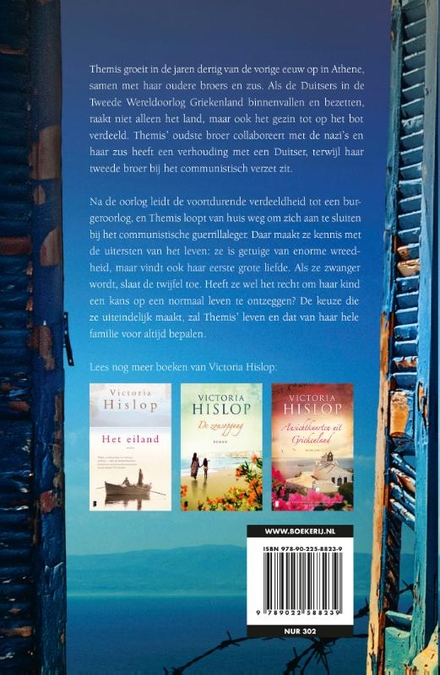 Original title
Those who are loved 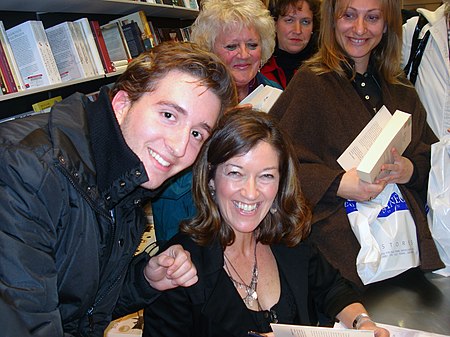 CC BY-SA 2.5 - Image by The original uploader was Vgasparis at English Wikipedia.

Born in Bromley, Kent, she was raised in Tonbridge and attended Tonbridge Grammar School. She studied English at St Hilda's College, Oxford, and worked in publishing and as a journalist before becoming an author.

Her novel The Island (2005) was a number-one bestseller in Britain, its success in part the result of having been selected by the Richard & Judy Book Club for their 2006 Summer Reads. To Nisi (The Island) was filmed as a TV series by the Greek TV channel MEGA.

In 2009, she donated the short story Aflame in Athens to Oxfam's "Ox-Tales" project, four collections of British stories written by 38 authors. Her story was published in the "Fire" collection. Hislop has a particular affection for Greece, visits the country often for r…Read more on Wikipedia

Work of Victoria Hislop in the library