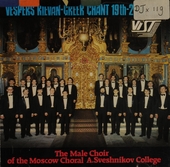 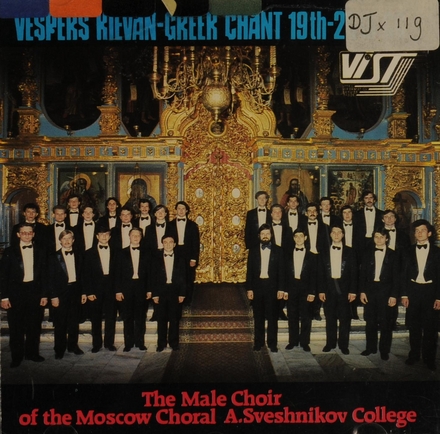 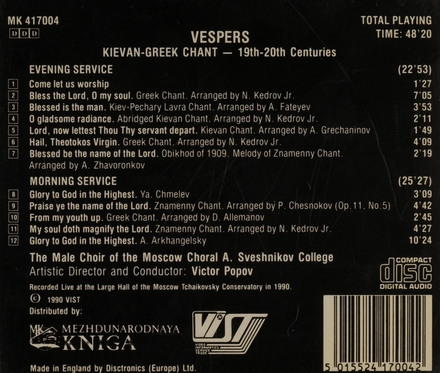 Viktor Popov (Bulgarian: Виктор Попов; born 5 March 2000) is a Bulgarian footballer who plays as a right-back for Cherno More Varna.

Popov made his first team debut for Cherno More in a 1–0 home win against Botev Plovdiv on 18 May 2019, playing full 90 minutes. Ten days later he signed his first professional contract.

On 14 November 2019, he earned his first cap for Bulgaria, coming on as a late second half substitute for Strahil Popov in the 0–1 home loss against Paraguay in a friendly match.

As of…Read more on Wikipedia

Work of Viktor Popov in the library 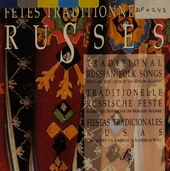 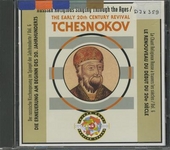 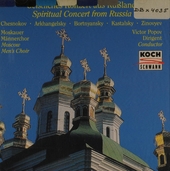 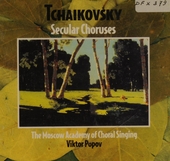 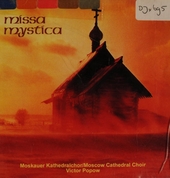 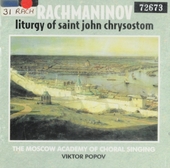 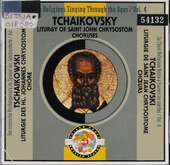 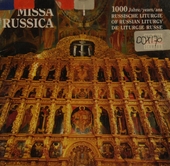 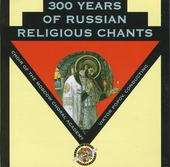 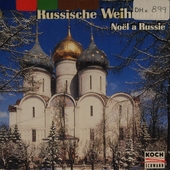 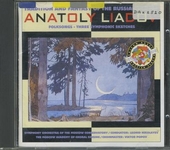 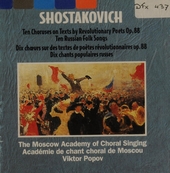 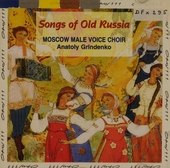 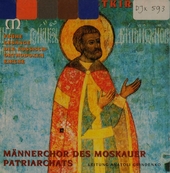 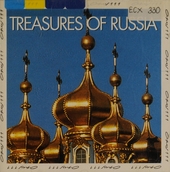