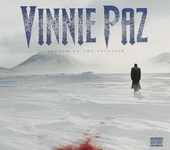 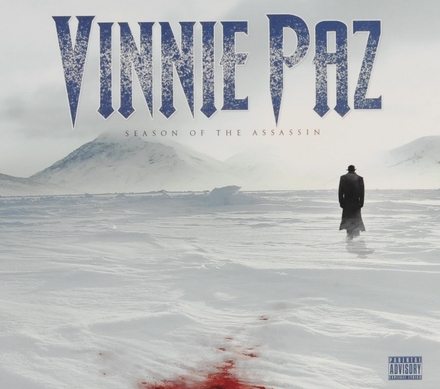 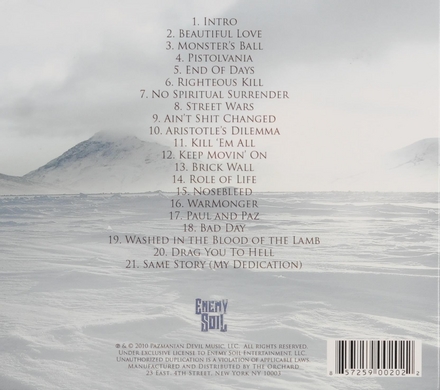 Title
Season of the assassin

Vincenzo Luvineri (born October 5, 1977), better known as Vinnie Paz (formerly known as Ikon the Verbal Hologram), is a Sicilian American rapper and the lyricist behind the Philadelphia underground hip hop group Jedi Mind Tricks. He is also the frontman of the hip hop collective Army of the Pharaohs.

He released his first solo album, Season of the Assassin, in 2010. This was 18 years after Paz had originally started rapping. He released his second album God of the Serengeti in October 2012. In 2013, Paz confirmed that he was working with Army of the Pharaohs to release In Death Reborn, which was released in 2014. October 22, 2013 marked the release date of his second EP, Carry On Tradition. Paz's third solo LP, The Cornerstone of the Corner Store, was released on October 28, 2016. He released his fourth solo album, The Pain CollectorRead more on Wikipedia

Work of Vinnie Paz in the library

The cornerstone of the corner store

As above so below 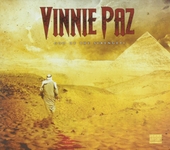 God of the Serengeti

To thine own self be true 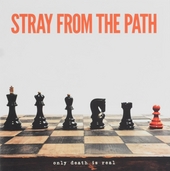 Only death is real

Stray from the Path 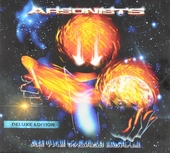 As the world burns ; Lost in the fire 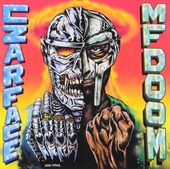 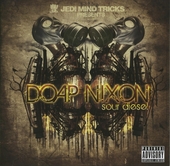 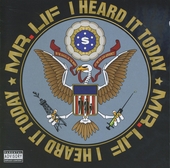 I heard it today 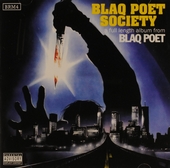 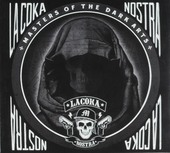 Masters of the dark arts 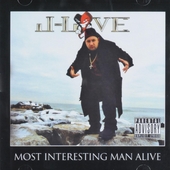 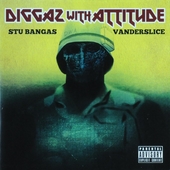 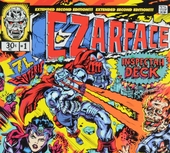 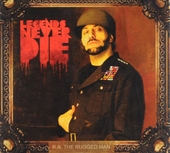 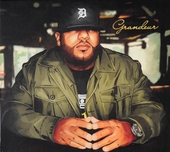