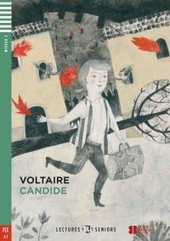 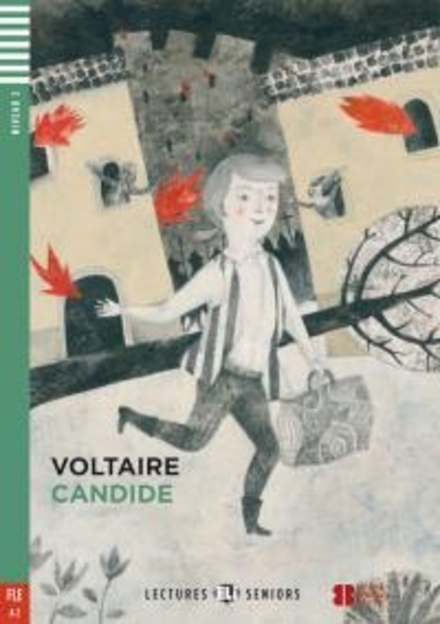 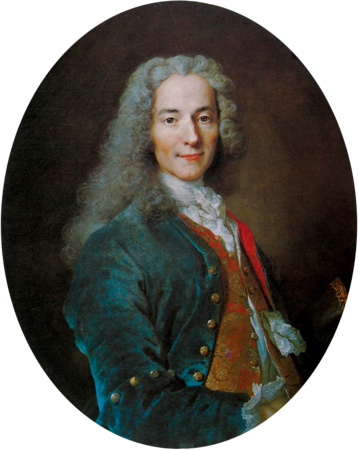 François-Marie Arouet (French: [fʁɑ̃swa maʁi aʁwɛ]; 21 November 1694 – 30 May 1778), known by his nom de plume Voltaire (; also US: ; French: [vɔltɛːʁ]), was a French Enlightenment writer, historian, and philosopher famous for his wit, his criticism of Christianity—especially the Roman Catholic Church—as well as his advocacy of freedom of speech, freedom of religion, and separation of church and state.

Voltaire was a versatile and prolific writer, producing works in almost every literary form, including plays, poems, novels, essays, histories, and scientific expositions. He wrote more than 20,000 letters and 2,000 books and pamphlets. He was one of the first authors to become renow…Read more on Wikipedia

Work of Voltaire in the library 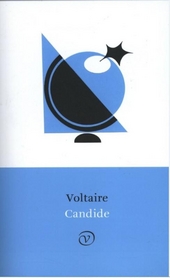 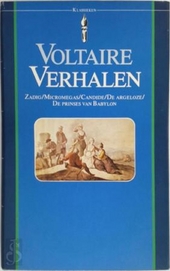 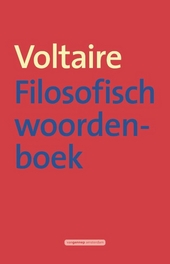 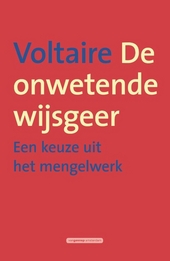 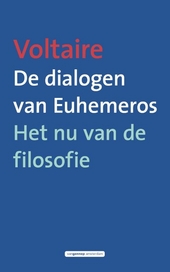 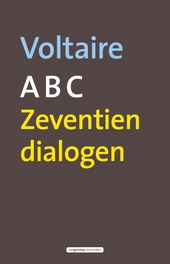 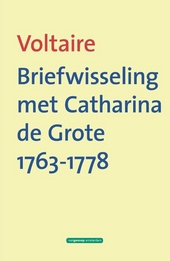 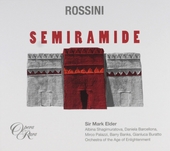 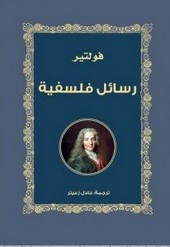 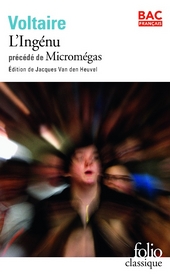 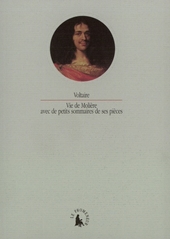 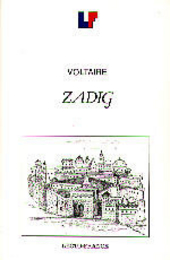 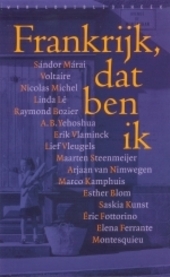 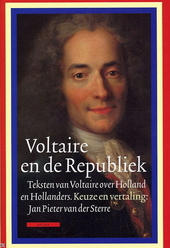 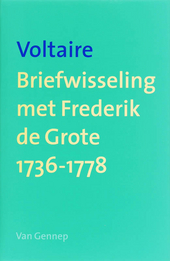 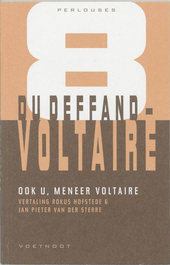 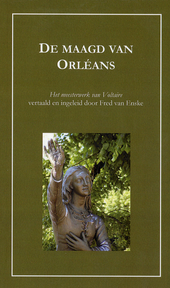 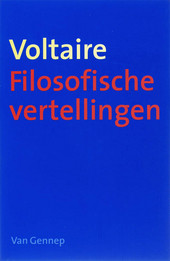 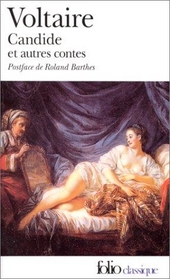