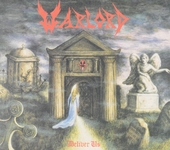 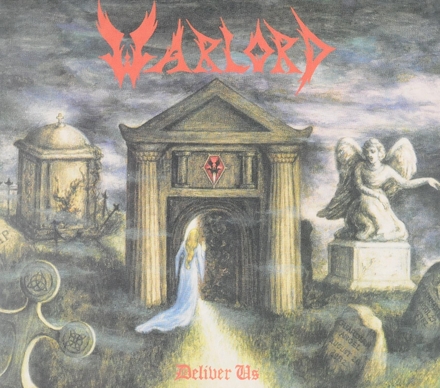 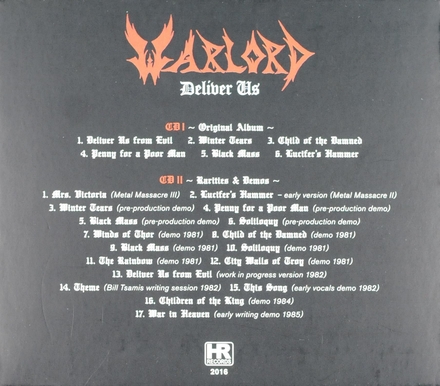 A warlord is a strong leader able to exercise military, economic, and political control over a subnational territory within a sovereign state because of their ability to mobilize loyal armed forces. These armed forces, usually considered militias, are loyal to the warlord rather than to the general government due to the background of the Warlords. Warlords have existed throughout much of history, albeit in a variety of different capacities within the political, economic, and social structure of states or ungoverned territories.

The first appearance of the word "warlord" dates to 1856, when used by American philosopher and poet Ralph Waldo Emerson in a highly critical essay on the aristocracy in England, "Piracy and war gave place to trade, politics and letters; the war-lord to the law-lord; the privilege was kept, whilst the means of obt…Read more on Wikipedia

Work of Warlord in the library

And the cannons of destruction have begun...

Rising out of the ashes