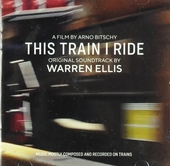 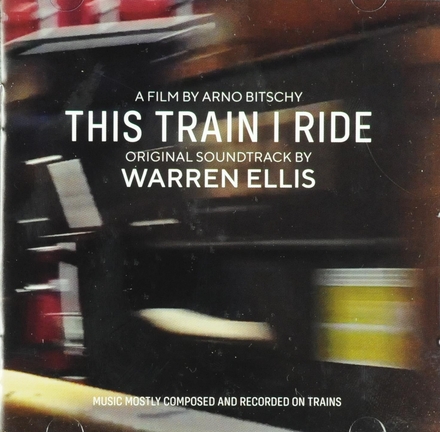 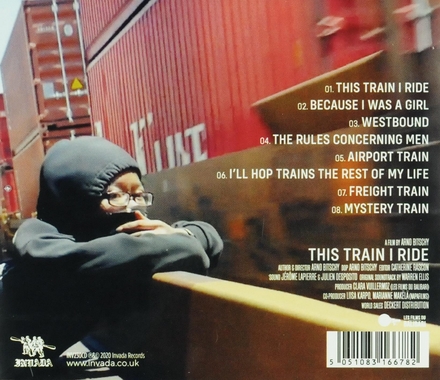 Warren Ellis (born 14 February 1965) is an Australian musician and composer. He is a member of the rock groups Dirty Three and Nick Cave and the Bad Seeds. He also performed with the band Grinderman until its disbandment in 2013. He has also composed film scores with long-time collaborator and band-mate Nick Cave. Ellis plays the violin, piano, accordion, bouzouki, guitar, flute, mandolin, tenor guitar, and viola. He has been a member of Nick Cave and the Bad Seeds since 1994.

Ellis was born in Ballarat, Victoria, Australia. He has said that he came to music by accident: while playing at the local tip, he found an abandoned piano accordion. He took it to school and his teacher showed him how to play it. He later learned classical violin and flute at school in Ballarat.

After winning a scholarship to a private high school, Ellis went to university in Melbourne, where he …Read more on Wikipedia

Work of Warren Ellis in the library 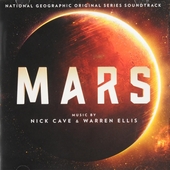 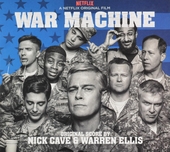 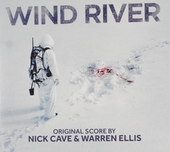 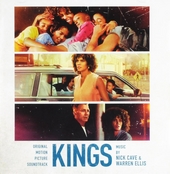 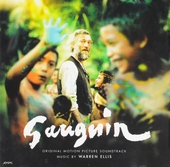 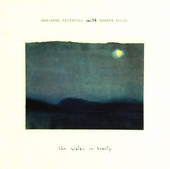 She walks in beauty 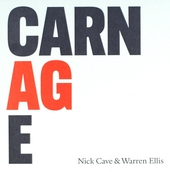 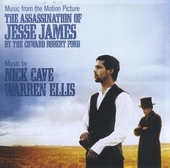 The assassination of Jesse James by the coward Robert Ford : music from the motion picture 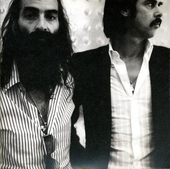 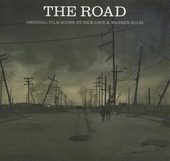 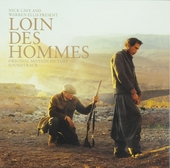 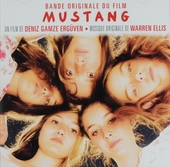 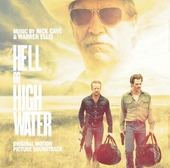 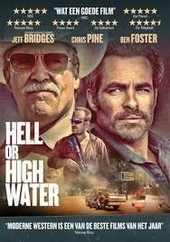 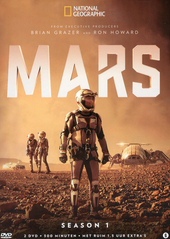 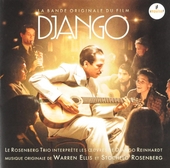 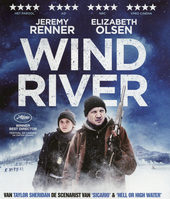 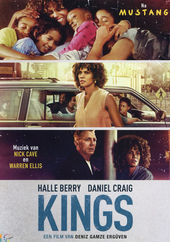