Wayne King (February 16, 1901 – July 16, 1985) was an American musician, songwriter, singer and orchestra leader with a long association with both NBC and CBS. He was sometimes referred to as the Waltz King because much of his most popular music involved waltzes; "The Waltz You Saved for Me" was his standard set closing song in live performance and on numerous radio broadcasts at the height of his career.

Born Harold Wayne King in Savanna, Illinois, King was an impressive athlete in high school, and briefly played professional football with the Canton Bulldogs. He also attended Valparaiso University in Indiana for two years, but left to begin a career in music.

After playing saxophone for the Paul Whiteman Orchestra, he created "Wayne King and Orchestra" in 1927. King's innovations included converting Carrie Jacobs-Bond's "I Love You Truly" from its original Read more on Wikipedia

Work of Wayne King in the library 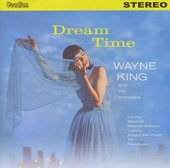 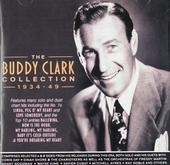 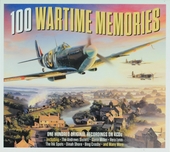 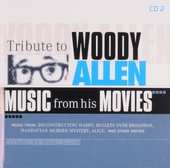 Tribute to Woody Allen : Music from his movies. vol.2 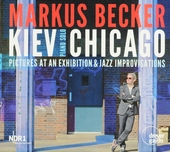 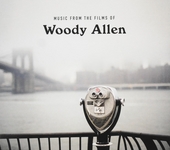 Music from the films of Woody Allen