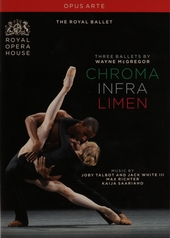 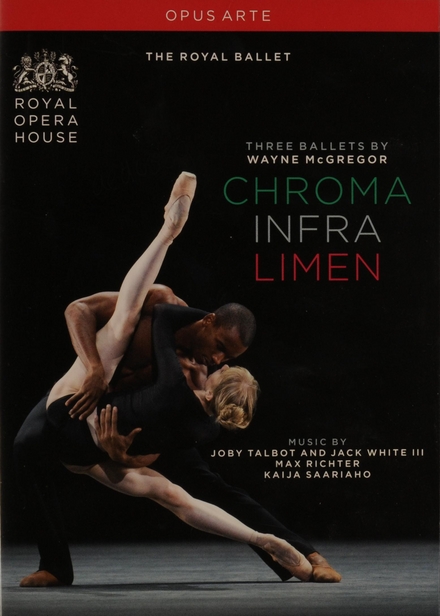 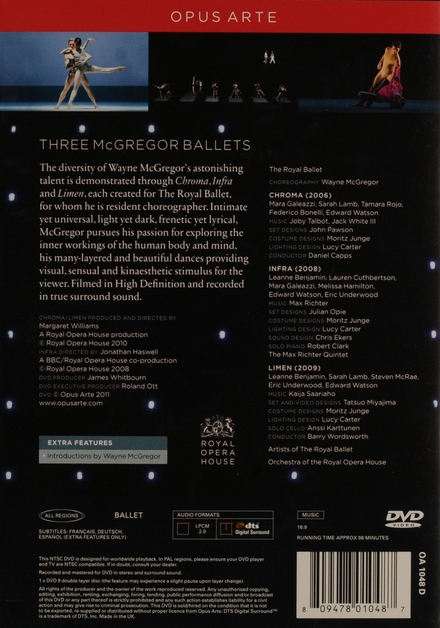 Wayne McGregor, CBE (born 12 March 1970) is a multi award-winning British choreographer and director. He is the Artistic Director of Studio Wayne McGregor and Resident Choreographer of The Royal Ballet. McGregor was appointed Commander of the Order of the British Empire (CBE) 2011 for Services to Dance.

Work of Wayne McGregor in the library 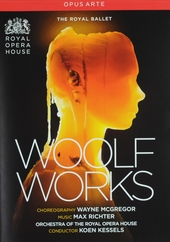 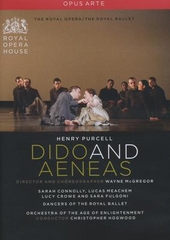 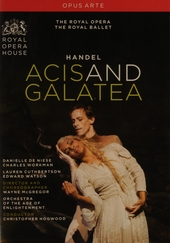 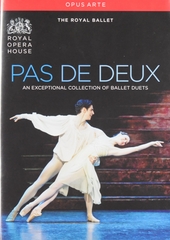 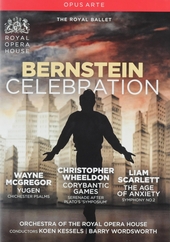 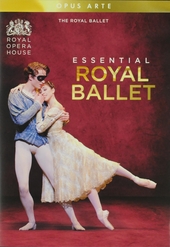 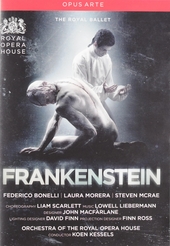 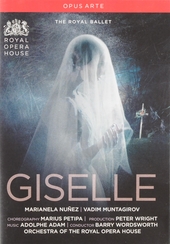 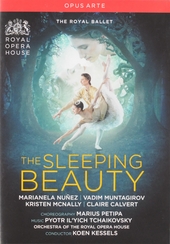 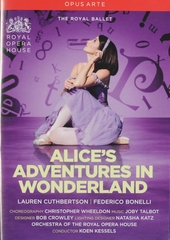 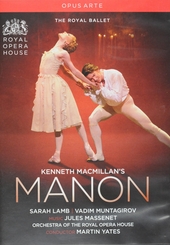 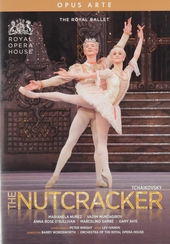 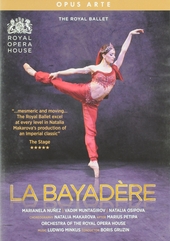 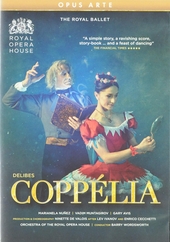 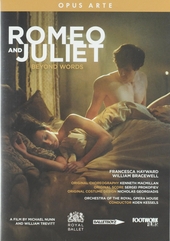 Romeo and Juliet beyond words 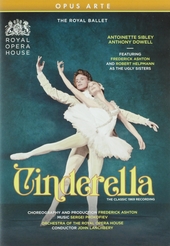 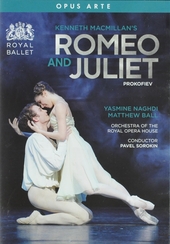 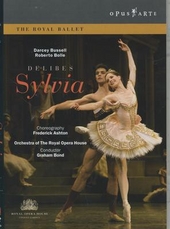 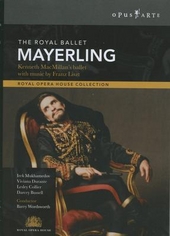 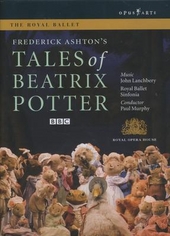 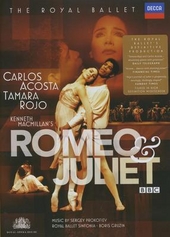 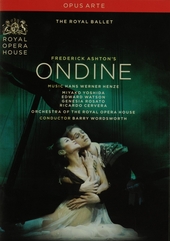 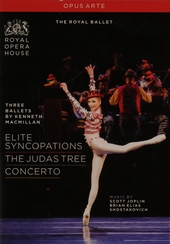