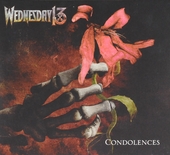 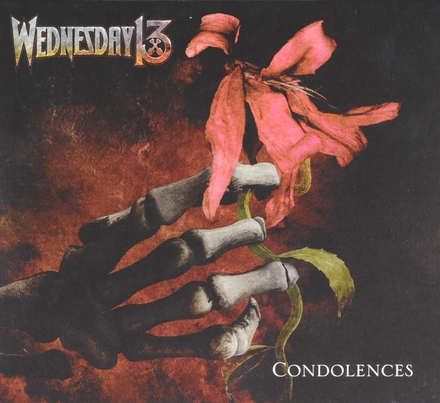 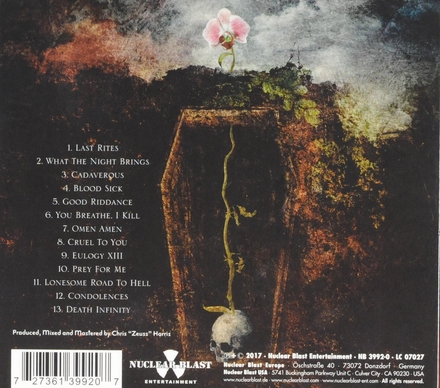 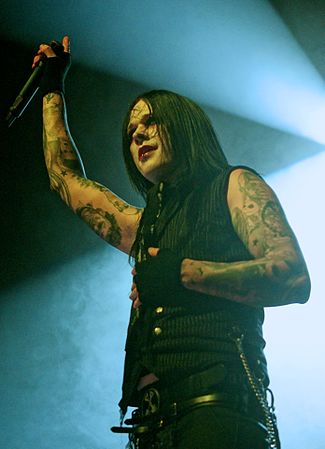 Joseph Michael Poole (born August 12, 1976), better known by his stage name Wednesday 13, is an American singer and musician. Apart from his solo career, he was the frontman of the Murderdolls and has also played in several other bands, including Maniac Spider Trash, Frankenstein Drag Queens from Planet 13, Bourbon Crow, and Gunfire 76.

Work of Wednesday 13 in the library 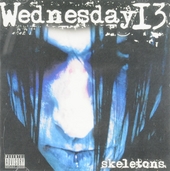 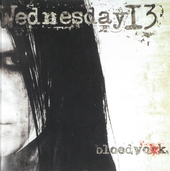 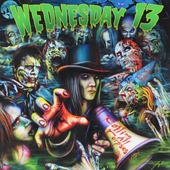 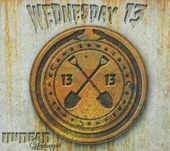 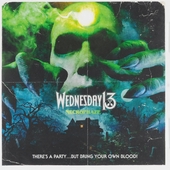 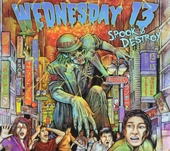 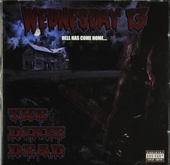 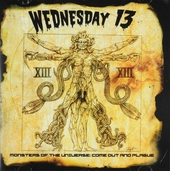 Monsters of the universe : Come out and plague
Wednesday 13 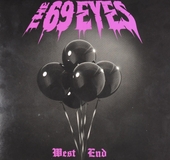 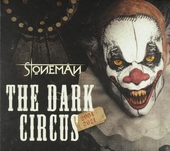 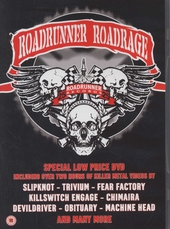