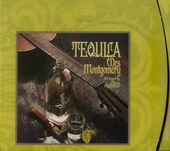 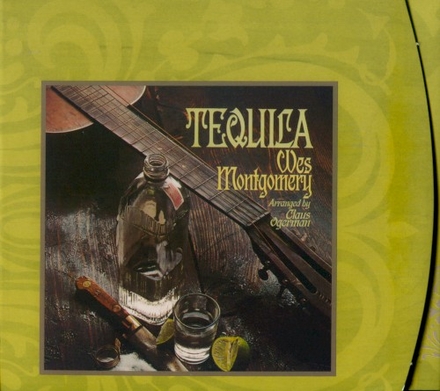 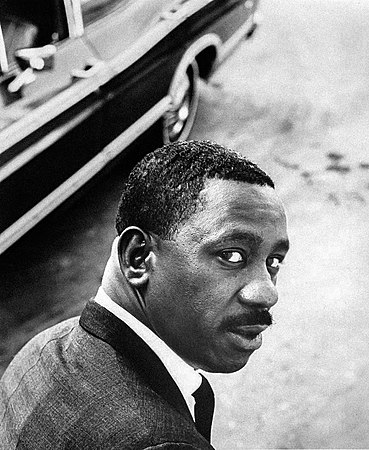 John Leslie "Wes" Montgomery (March 6, 1923 – June 15, 1968) was an American jazz guitarist. One of the most influential guitarists of the twentieth century, Montgomery was known for an unusual technique of plucking the strings with the side of his thumb and his extensive use of octaves, which gave him a distinctive sound.

Montgomery often worked with his brothers Buddy (Charles F.) and Monk (William H.) and with organist Melvin Rhyne. His recordings up to 1965 were oriented towards hard bop, soul jazz, and post bop, but around 1965 he began recording more pop-oriented instrumental albums that found mainstream success. His later guitar style influenced jazz fusion and smooth jazz.

Montgomery was born in Indianapolis, Indiana. According to NPR, the nickname "Wes" was a child's abbreviation of his middle name, Leslie. The family was large, and the parents split up early in the lives of the children…Read more on Wikipedia

Work of Wes Montgomery in the library 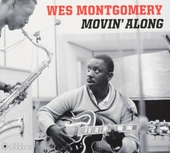 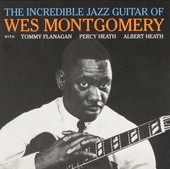 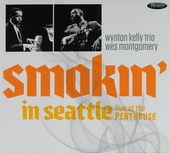 In Paris : the definitive ORTF recording

Back on Indiana Avenue : the Carroll DeCamp recordings 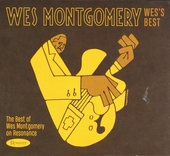 Wes's best : The best of Wes Montgomery on Resonance 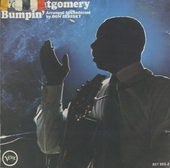 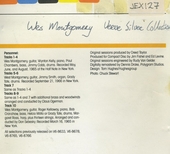 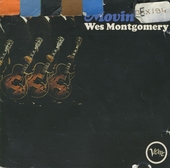 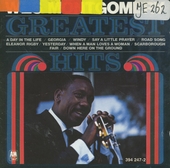 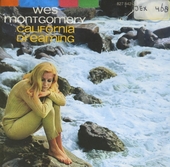 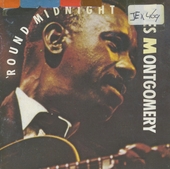 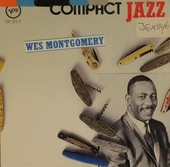 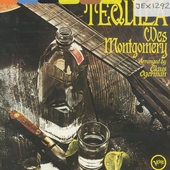 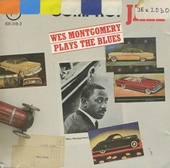 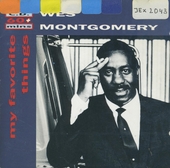 Down here on the ground 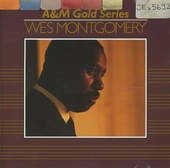