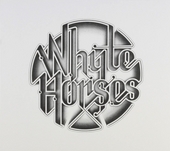 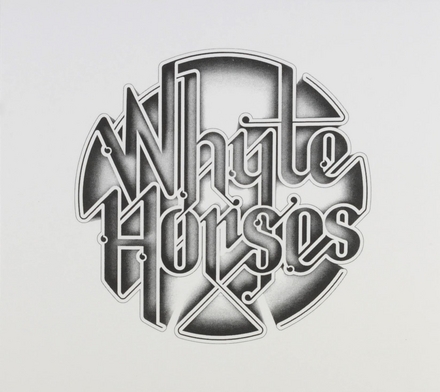 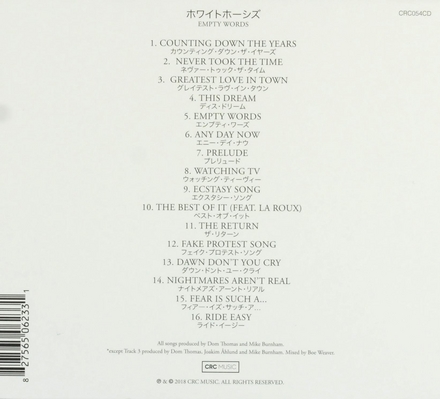 The White Horses is a 1965 television series co-produced by RTV Ljubljana (now RTV Slovenija) of Yugoslavia and German TV (Südwestfunk).

The story follows the adventures of a teenage girl Julia (Helga Anders) who leaves Belgrade to spend a holiday on a stud farm run by her Uncle Dimitri (Helmuth Schneider), where with the help of head groom Hugo (Franz Muxeneder), white Lipizzaner horses are raised.

In the first episode, stallion Boris is stolen by Romani people who dye his white coat brown so that no one will recognise him. Julia and Hugo set off to find Boris and upon his recovery an affinity is formed between girl and horse.

A dubbed version was broadcast in…Read more on Wikipedia

Work of White Horses in the library 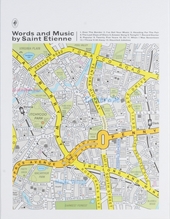 Words and music by Saint Etienne