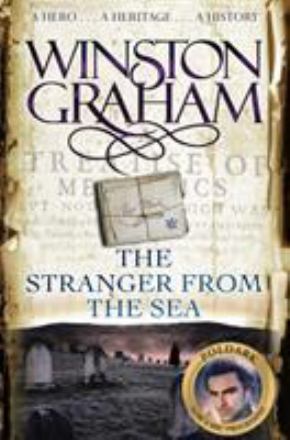 Winston Mawdsley Graham OBE, born Winston Grime (30 June 1908 – 10 July 2003), was an English novelist best known for the Poldark series of historical novels set in Cornwall, though he also wrote numerous other works, including contemporary thrillers, period novels, short stories, non-fiction and plays. Winston Graham was the author's pseudonym until he changed his name by deed poll from Grime to Graham on 7 May 1947.

Graham was born in Victoria Park, Manchester, on 30 June 1908. As a child, Winston contracted pneumonia, and on medical advice was educated at a local day school rather than Manchester Grammar School which his father had in mind for him. Graham's father, Albert Grime, was a prosperous tea importer and grocer, but became incapacitated by a stroke.

When he was 17 years old, Winston moved to Perranporth, Cornwall, where he lived for 34 years. He had wanted to be a w…Read more on Wikipedia

Work of Winston Graham in the library 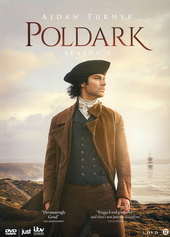 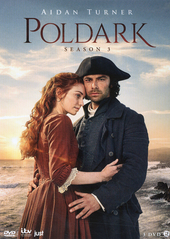 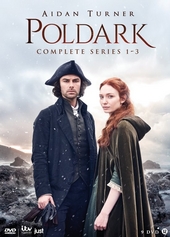 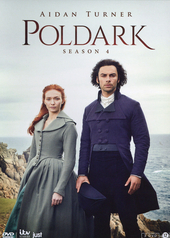 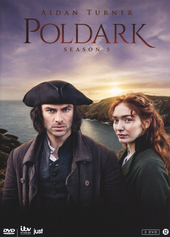 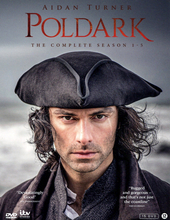 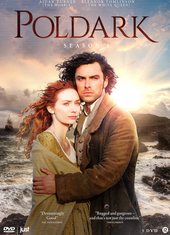