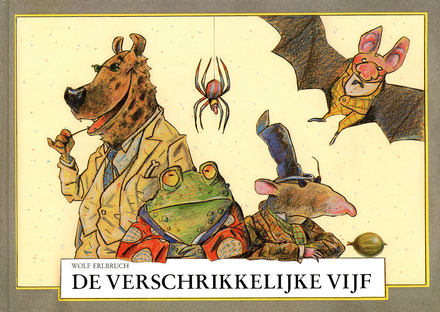 Wolf Erlbruch (born 1948) is a German illustrator and writer of children's books. He combines various techniques for the artwork in his books, including cutting and pasting, drawing, and painting. His style is sometimes surrealist and is widely copied inside and outside Germany. Some of his story books have challenging themes such as death and the meaning of life. They have won many awards, including the Deutscher Jugendliteraturpreis in 1993 and 2003.

For his "lasting contribution" as a children's illustrator Erlbruch received the Hans Christian Andersen Medal in 2006. In 2017, he was the first German to win the important Astrid Lindgren Memorial Award.

Born in Wuppertal, Nordrhein-Westfalen, Erlbruch studied graphic design at the Folkwang Hochschule in Essen from 1967 to 1974, and worked as an illustrator for magazines such as Stern and Esquire. His first assignment as an illustrator of children's…Read more on Wikipedia

Work of Wolf Erlbruch in the library 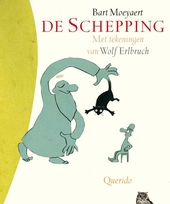 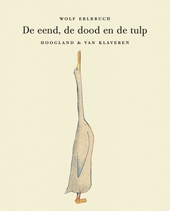 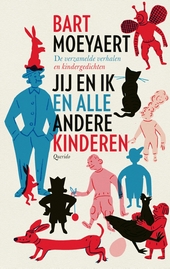 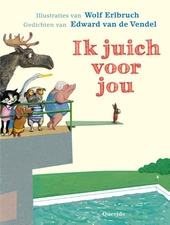 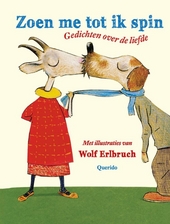 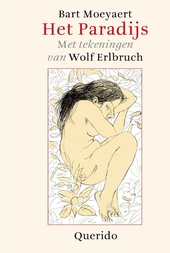 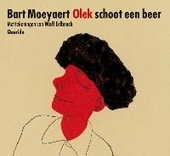 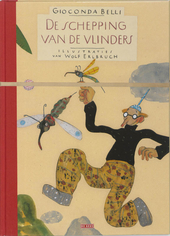 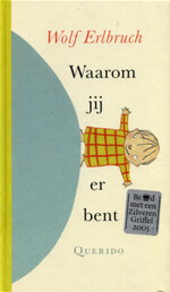 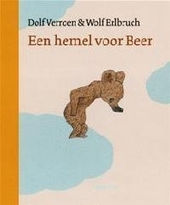 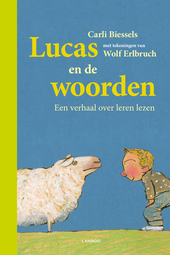 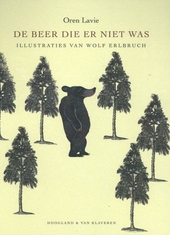 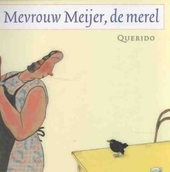 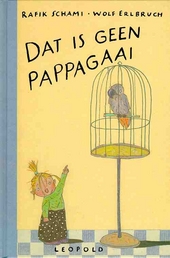 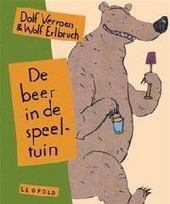