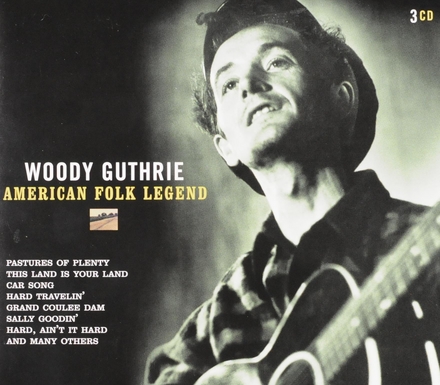 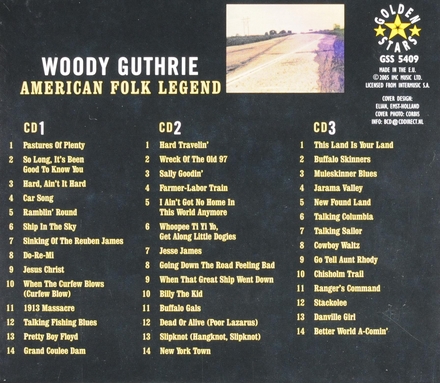 Woodrow Wilson Guthrie (; July 14, 1912 – October 3, 1967) was an American singer-songwriter, and one of the most significant figures in early American folk music. His work focused on themes of American socialism and anti-fascism. His music includes songs such as "This Land Is Your Land", written to oppose the American exceptionalist song "God Bless America", and has inspired several generations both politically and musically.

Guthrie wrote hundreds of country, folk, and children's songs, along with ballads and improvised works. His album of songs about the Dust Bowl period, Dust Bowl Ballads, was included on Mojo magazine's list of 100 Records That Changed The World, and many of his recorded songs are archived in the Library of Congress. Songwriters such as Bob Dylan, Phil Ochs, Johnny Cash, Bruce Springsteen, Robert Hunter, Harry Chapin, John Mellencamp, Pete Seeger, Andy Irvine, Joe Strummer, Billy Bragg, Jerr…Read more on Wikipedia

Work of Woody Guthrie in the library 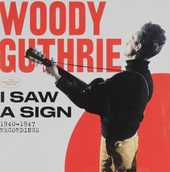 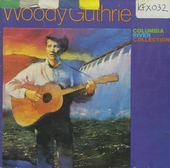 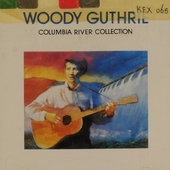 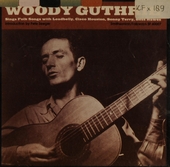 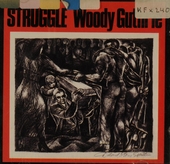 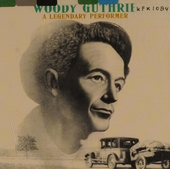 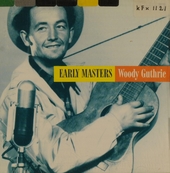 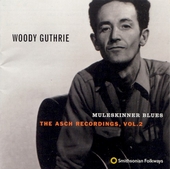 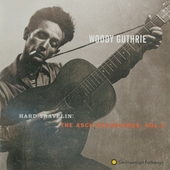 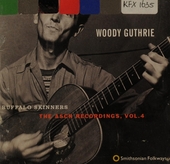 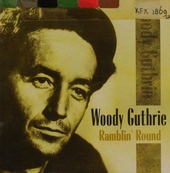 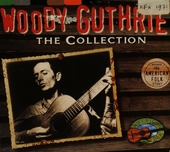 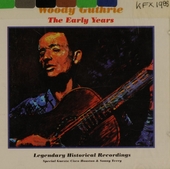 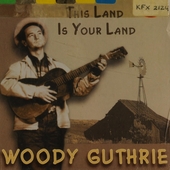 This land is your land

This land is your land 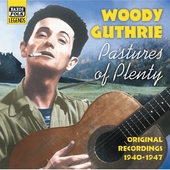