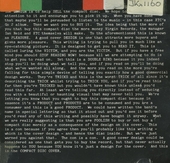 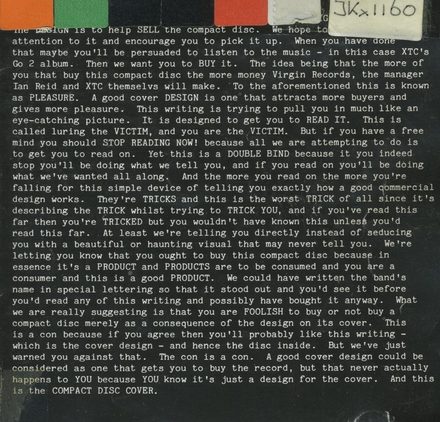 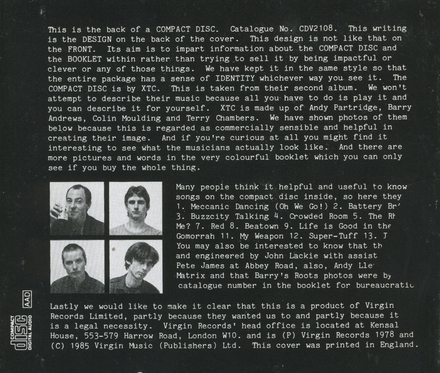 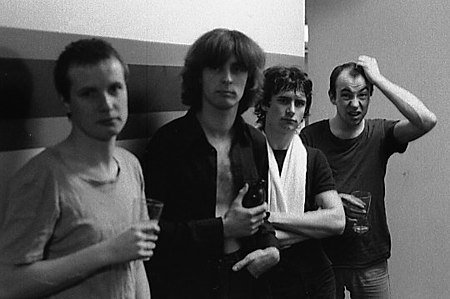 XTC were an English rock band formed in Swindon in 1972. Fronted by songwriters Andy Partridge (guitars, vocals) and Colin Moulding (bass, vocals), the band gained popularity during the rise of punk and new wave in the 1970s, later playing in a variety of styles that ranged from angular guitar riffs to elaborately arranged pop. Partly because the group did not fit into contemporary trends, they achieved only sporadic commercial success in the UK and US, but attracted a considerable cult following. They have since been recognised for their influence on post-punk, Britpop and later power pop acts.

Partridge and Moulding first met in the early 1970s and subsequently formed a glam outfit with drummer Terry Chambers. The band's name and line-up changed frequently, and it was not until 1975 that they were known as XTC. In 1977, the group debuted on Virgin Records and, for the next five years, were noted for their energetic live performances. Th…Read more on Wikipedia

Work of XTC in the library 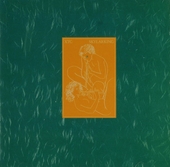 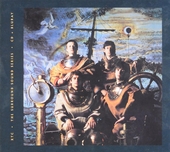 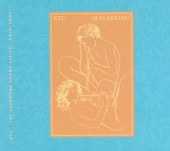 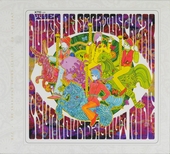 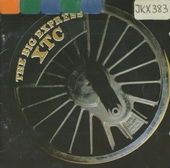 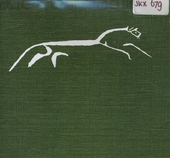 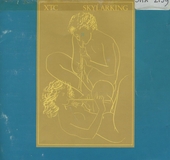 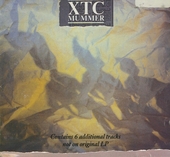 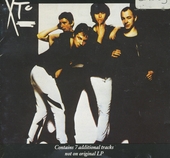 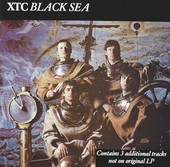 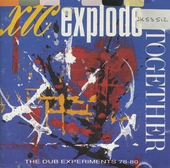 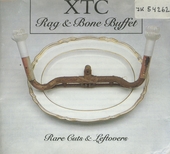 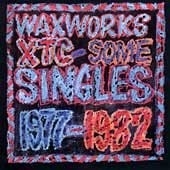 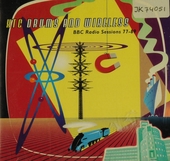 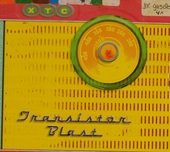 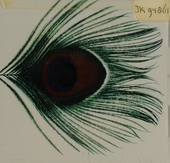 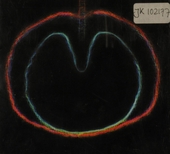 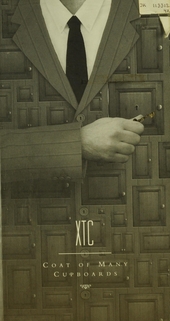 Coat of many cupboards