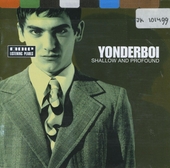 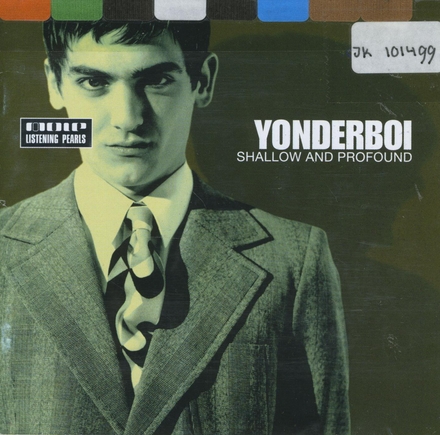 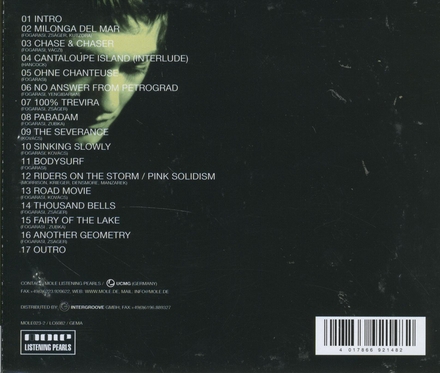 László Fogarasi Jr. (born September 14, 1980), known by his stage name Yonderboi, is a Hungarian composer, music producer and visual artist. His debut album, Shallow and Profound, released in 2000, brought Eastern European music to the Western European electronic music scene, and was met with critical acclaim by producers Laurent Garnier and Gilles Peterson on Radio Nova and BBC Radio 1 Worldwide respectively, as well as performing at the Sziget festival and the Lowlands festival in 2000. His most notable collaboration so far has been an audio-visual show with British film director legend Peter Greenaway during the Berlin Film Festival of 2009.

He has performed on diverse stages over the years, including festivals such as Sónar, Pukkelpop, Lowlands, Big Chill, Sziget, ADE and venues like Razzmatazz, Melkweg, Paradiso (Amsterdam). Yonderboi's music is often licensed to films, TV and fashion shows or video games, and he has scored movies, theater pieces and he has…Read more on Wikipedia

Work of Yonderboi in the library 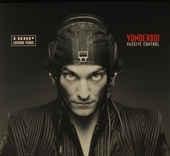 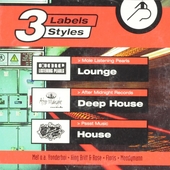 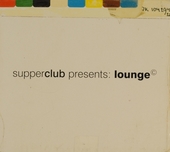 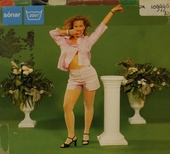 Lovelounge : the very best of lounge 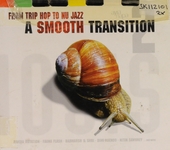 A smooth transition : from trip hop to nu jazz. vol.2 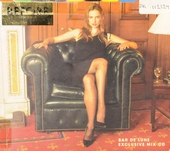 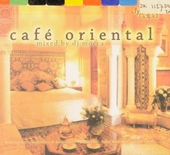 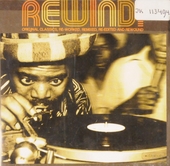