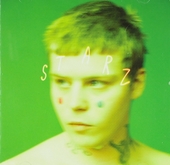 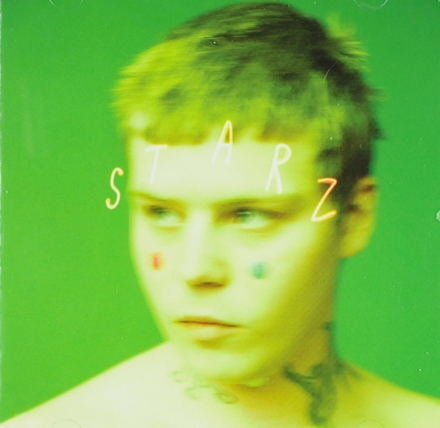 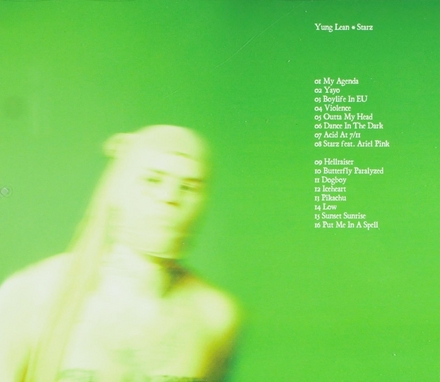 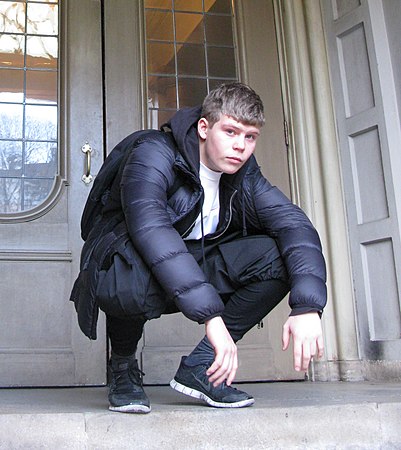 Håstad was born on 18 July 1996, in Minsk to Kristoffer Leandoer, a Swedish poet, fantasy author, and translator of French literature who owned a…Read more on Wikipedia

Work of Yung Lean in the library 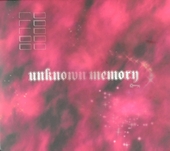