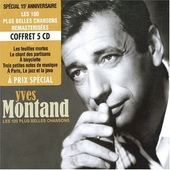 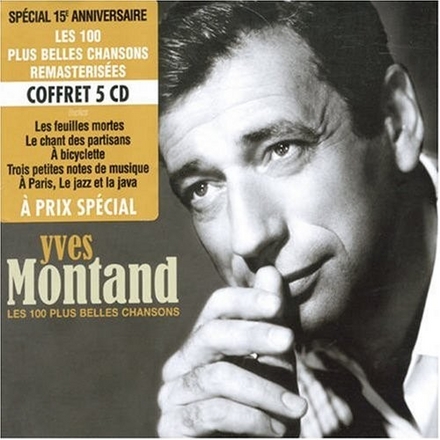 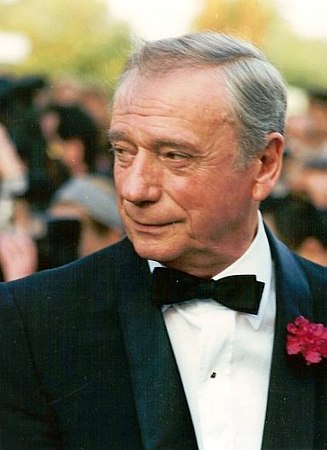 Montand was born Ivo Livi in Monsummano Terme, Italy, to Giovanni Livi, a broom manufacturer, and Giuseppina Simoni, a devout Catholic, while her husband held strong Communist beliefs. Montand's family left for France in 1923 because of Italy's Fascist regime. He grew up in Marseille, where, as a young man, he worked in his sister's beauty salon (Salon de Coiffure), and later on the docks. He began a career in show business as a music-hall singer. In 1944, he was discovered by Édith Piaf in Paris and she made him part …Read more on Wikipedia

Work of Yves Montand in the library 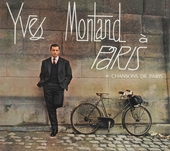 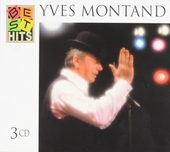 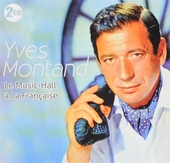 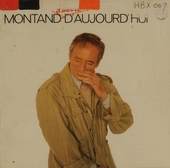 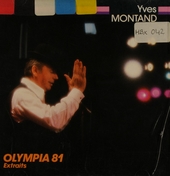 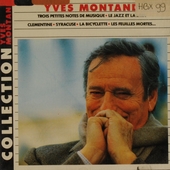 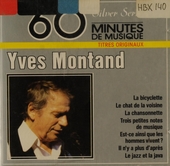 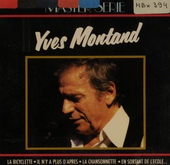 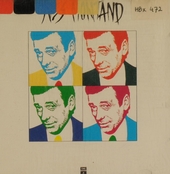 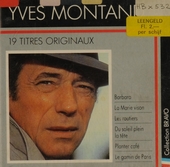 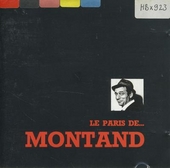 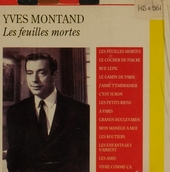 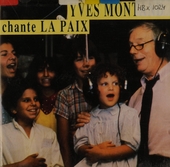 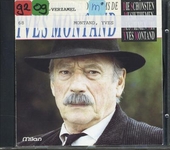 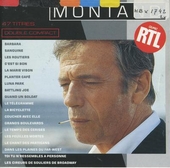