Christine Jeffs (director), Kirsty Gunn (based on the work of) 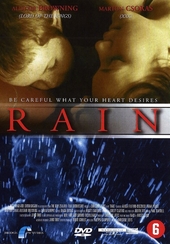 Jeffs lives in Auckland, NZ with her partner John Toon, who was the cinematographer on all of Jeffs' films.