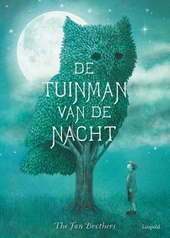 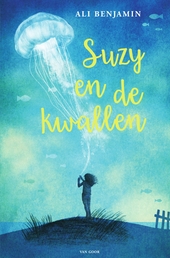 Terry Fan and Eric Fan are American-born Canadian children's book writers and illustrators, known collectively as the Fan Brothers. They made their picture book debut with The Night Gardener (2016), which was named an ALA Notable Children's Book.

The siblings were both born in the United States (Terry in Illinois and Eric in Hawaii), and grew up in Toronto, Canada. They both studied at OCAD University.