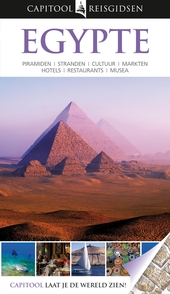 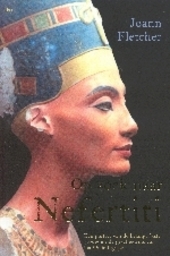 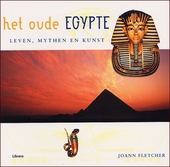 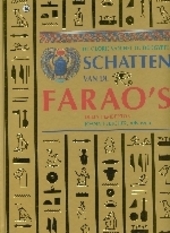 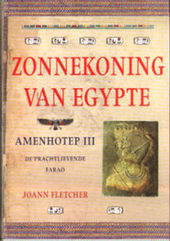 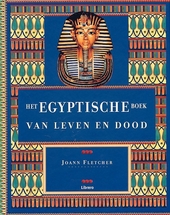 Joann Fletcher (born 30 August 1966) is an Egyptologist and an honorary visiting professor in the department of archaeology at the University of York. She has published a number of books and academic articles, including on Cleopatra, and made numerous television and radio appearances. In 2003, she controversially claimed to have identified the mummy of Queen Nefertiti.