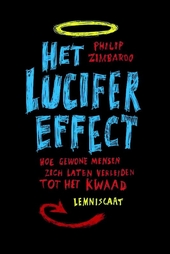 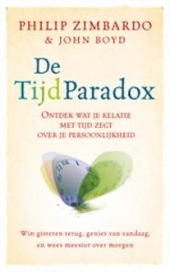 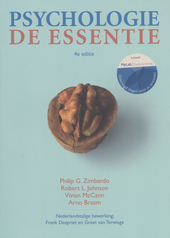 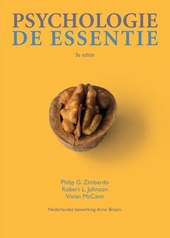 Philip George Zimbardo (; born March 23, 1933) is an American psychologist and a professor emeritus at Stanford University. He became known for his 1971 Stanford prison experiment, which was later severely criticised for both ethical and scientific reasons. He has authored various introductory psychology textbooks for college students, and other notable works, including The Lucifer Effect, The Time Paradox, and The Time Cure 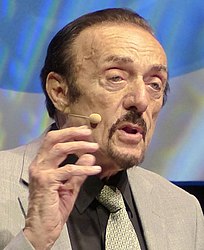